You’ve gotta see this! Hauntology Productions along with Haunted Hotels of America present the Irma Hotel Investigation with Elizabeth Saint. Sunday, June 24 12:00 AM – 1:00 AM Join in the chat room after. Subscribe at www.vidi.space source 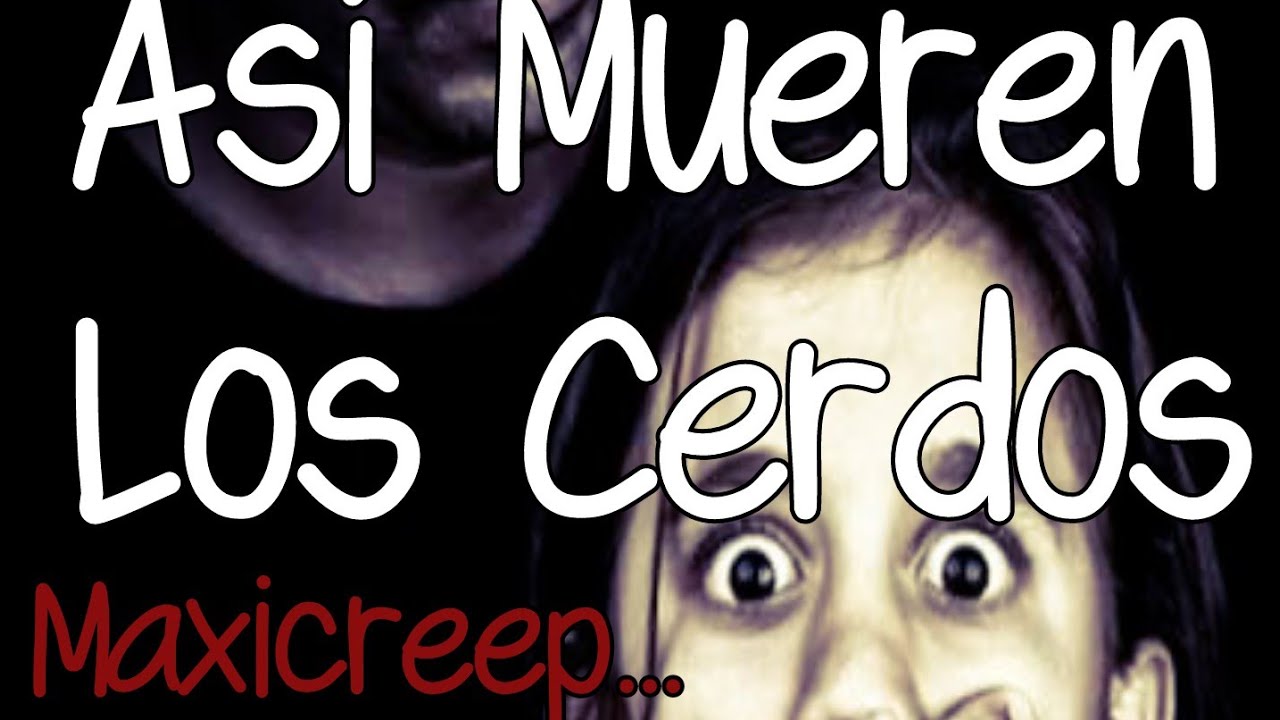 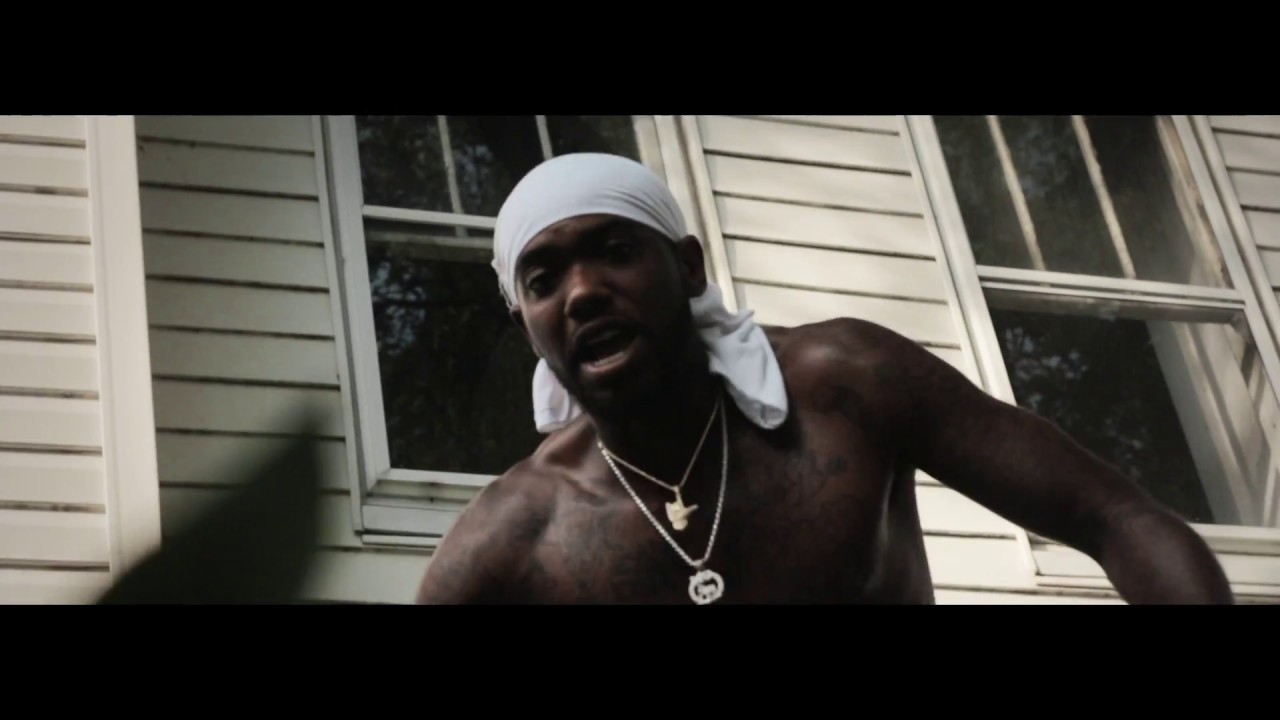 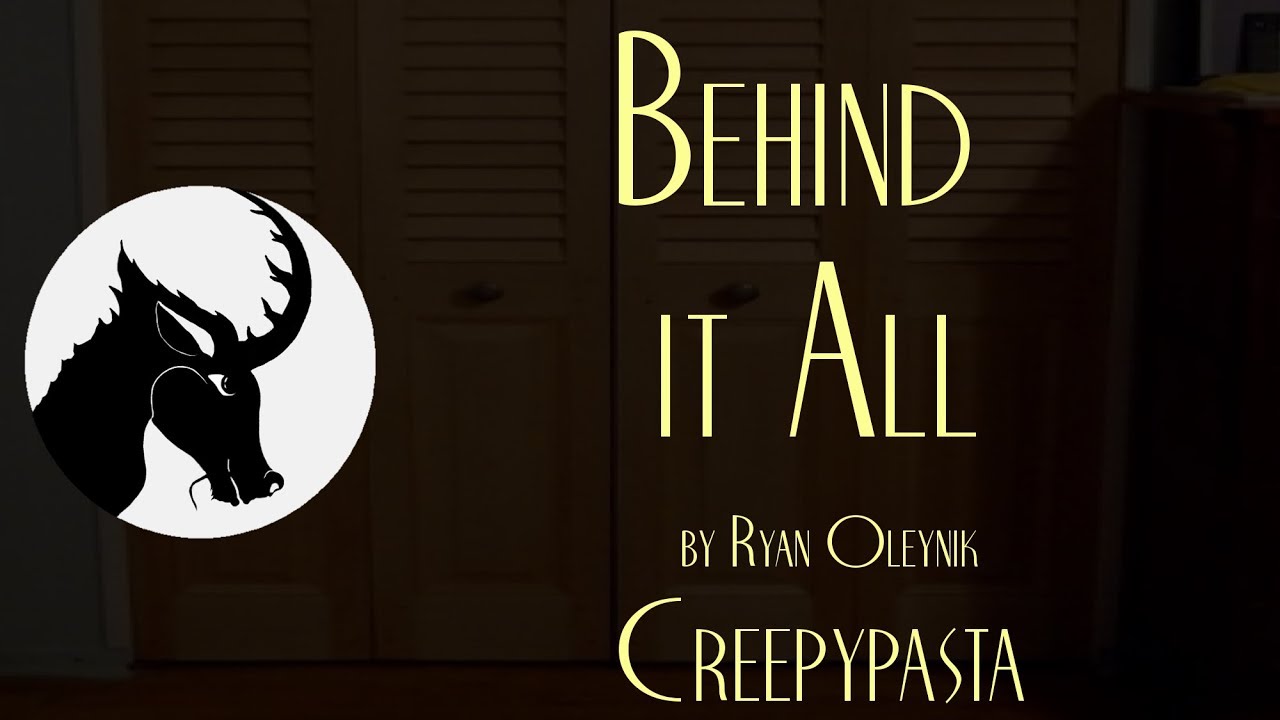 Doors make us feel safe, but can they really protect you from whatever is on the other side? This story is not related to SCP-303 that I know of. Based on a creepypasta by Ryan Oleynik Source: http://www.bogleech.com/creepy/creepy-behinditall.html source 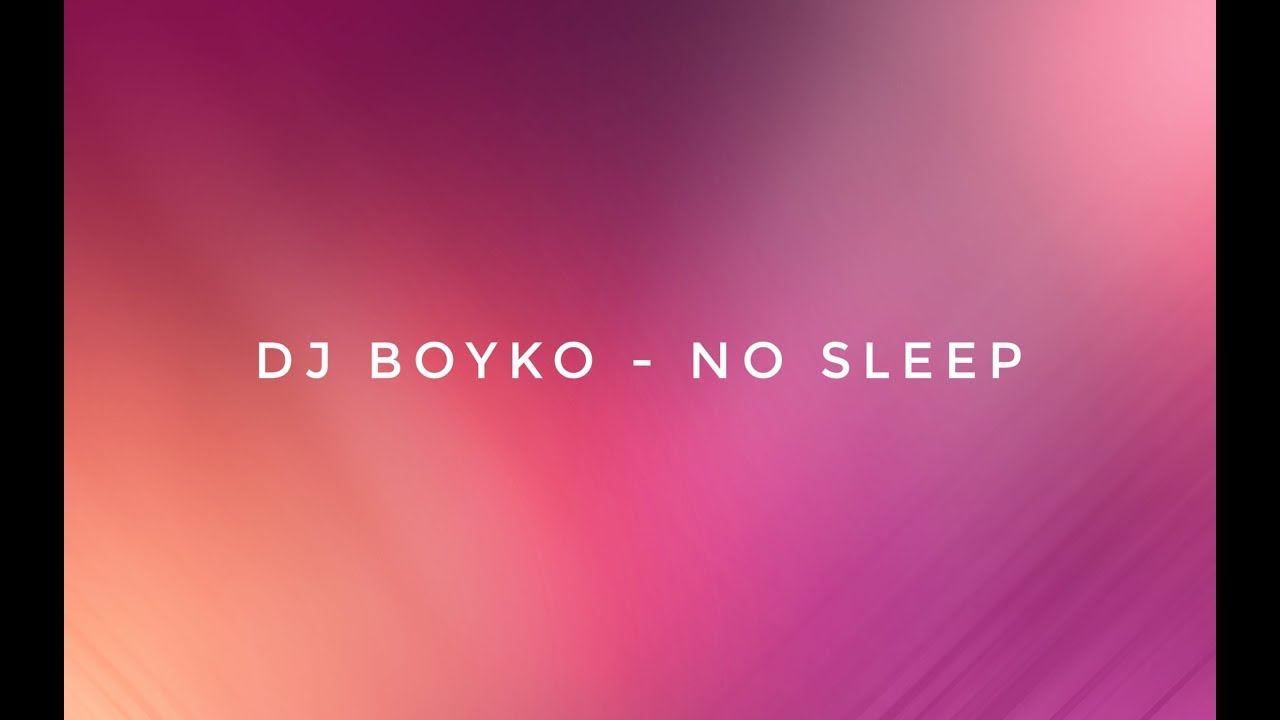 Locke, California During a recent paranormal scouting expedition, Hauntology Productions and friends ventured into the mysterious town of “Locke” located in California's Sacramento–San Joaquin Delta area. Founded in 1915 by Chinese immigrants who decided it was time to establish a town of their own. Locke is one of the only towns in the United States built exclusively by the Chinese for the Chinese and at a time when Chinese immigrants were not allowed to own land. At its peak 600 residents and as many as 1500 people occupied the town which had many businesses including a gambling hall, boarding house and brothel. Our friend, loyal “Box Talker” and faithful scout Bill Ordway got us an “all access pass” into the most unique